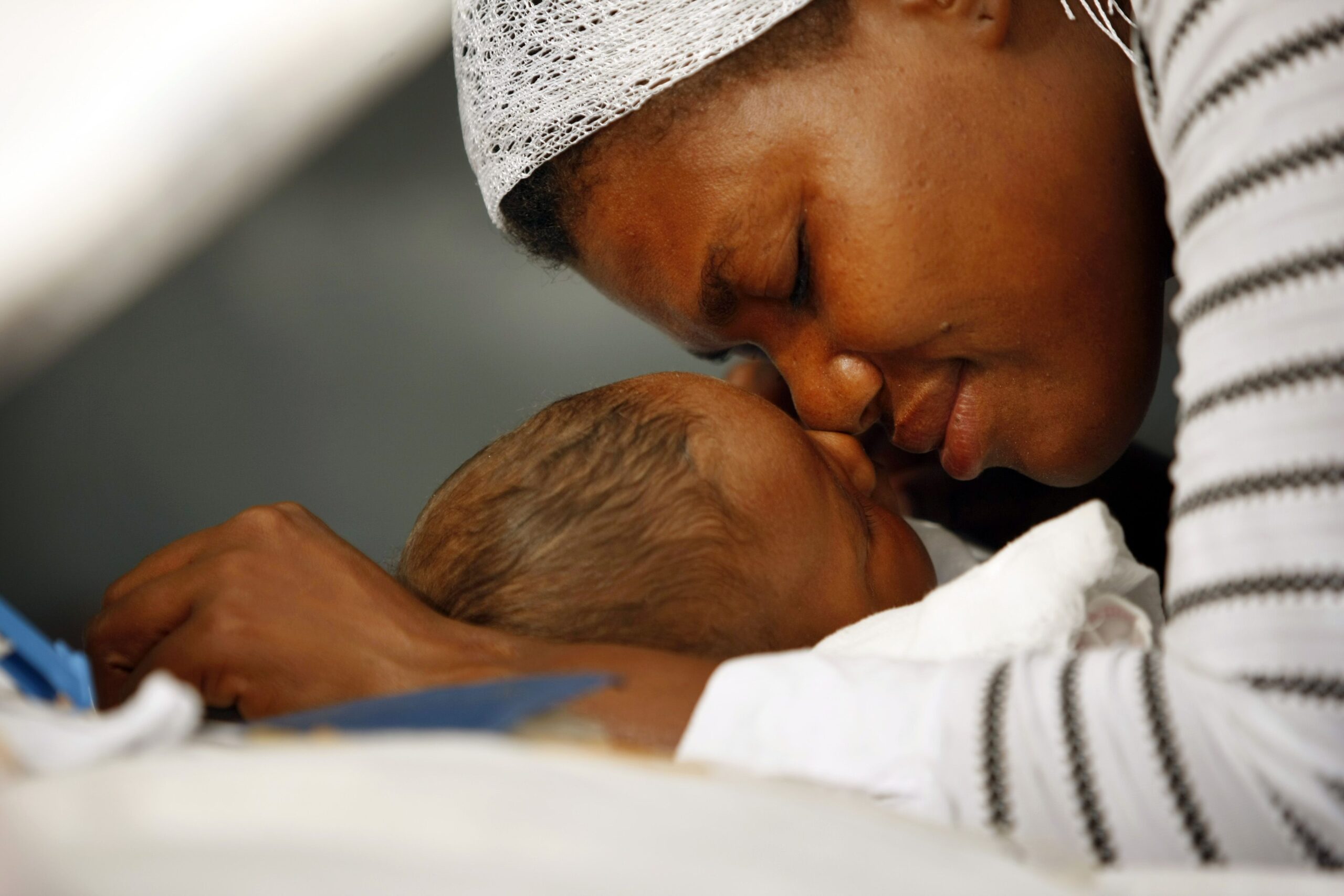 Naples, Florida, September 26, 2019- Hope for Haiti has announced the launch of the Haitian Solidarity Campaign to raise $10 Million in memory of those impacted by the Haiti earthquake nearly 10 years ago. By making direct and transparent investments in Haitian-led development, the campaign will help improve education, healthcare, infrastructure, access to clean drinking water, and economic opportunity for more than 300,000 children, parents and grandparents living in Haiti.  “Through the Haitian Solidarity Campaign, we hope to honor all those whose lives were impacted by the 2010 Earthquake, and inspire a new network of supporters who care deeply about improving the quality of life for the Haitian people, particularly children,” said Hope for Haiti CEO, Skyler Badenoch.  “Our goal is to not only raise $10 million to positively impact lives in Haiti, but we also hope to shine a light on the efficient, transparent, and quality programs we have been running for more than a decade. Given the current challenges that Haiti is facing due to political instability, rising inflation, and acute fuel shortages, we feel that now is the time to stand in solidarity with the Haitian people and exponentially increase our support.”

To kick off its campaign, Hope for Haiti is pleased to report initial support of $169,700 from The W.K. Kellogg Foundation. The W.K. Kellogg Foundation’s support will help strengthen and improve primary school education in southern Haiti through funding a comprehensive assessment of Hope for Haiti’s primary school network, and improving collaboration among key education stakeholders in southern Haiti. According to Hope for Haiti’s Education Program Manager Jean Ronald Jocelyn, “We have worked for more than 30 years to provide access to quality education to thousands of children in southern Haiti. Thanks to this grant from the W.K. Kellogg Foundation, we will be able to work with school leaders to re-evaluate our program’s impact, standardize instruction, and empower our network of schools and teachers to provide the very best primary education to all of the children in our partner communities.”

The Haitian Solidarity Campaign is designed for donors of all ages and at all giving levels, from small one-time or recurring gifts to major multi-year commitments. Hope for Haiti will also host fundraising events in Connecticut, New York, and Florida to help support the collaborative efforts to reach the $10 million goal.  In collaboration with major media and programmatic partners, Hope for Haiti will also raise awareness for the positive and transparent work that has been accomplished in Haiti since the earthquake. To support the transparency of this campaign, Hope for Haiti will procure the service of the external auditing firm CapinCrouse, and guarantees that 100% of the funds raised through this campaign are accounted for and used to improve the quality of life in Haiti. In the spirit of transparency, Hope for Haiti also provides all audited financial statements and tax returns since 2010 on its website. To get involved, please visit https://hopeforhaiti.info/solidarity.

About Hope for Haiti:

Hope for Haiti is a Naples, Florida, based 501(c)(3) charitable organization with the mission to improve the quality of life for the Haitian people, particularly children. Building upon 30 years of experience, Hope for Haiti works in five core program areas (Education, Healthcare, Water, Infrastructure and Economy) to connect, heal and empower communities in the Greater South of Haiti.  Hope for Haiti is a 4-star rated charity by Charity Navigator and is a participant at the Platinum Level through the GuideStar Exchange, two leading independent evaluators recognizing the organization’s transparency and careful stewardship of donor resources.

About The W.K. Kellogg Foundation:

The W.K. Kellogg Foundation (WKKF), founded in 1930 as an independent, private foundation by breakfast cereal pioneer, Will Keith Kellogg, is among the largest philanthropic foundations in the United States. Guided by the belief that all children should have an equal opportunity to thrive, WKKF works with communities to create conditions for vulnerable children so they can realize their full potential in school, work and life.

The Kellogg Foundation is based in Battle Creek, Michigan, and works throughout the United States and internationally, as well as with sovereign tribes. Special emphasis is paid to priority places where there are high concentrations of poverty and where children face significant barriers to success. WKKF priority places in the U.S. are in Michigan, Mississippi, New Mexico and New Orleans; and internationally, are in Mexico and Haiti. For more information, visit www.wkkf.org.