Behind the Scenes: A Hope for Haiti Medical Trip 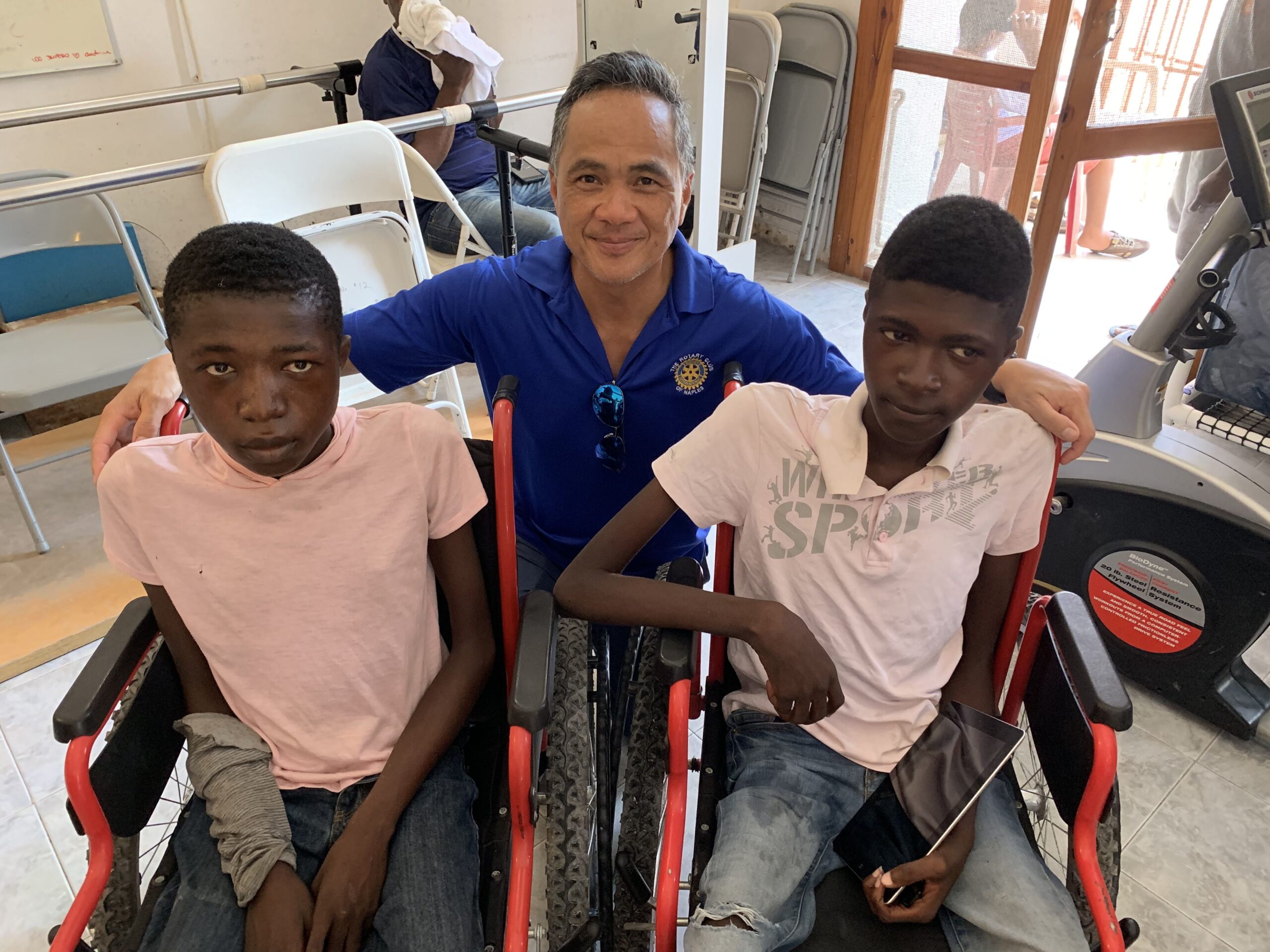 Written by Dr. Philip Regala, Hope for Haiti Board Member

On July 21st, our medical team of six arrived in Port Au Prince at 1 in the afternoon.  After clearing customs we were met by the Hope for Haiti staff, put in their vehicles and began our 4 ½ hour drive to Les Cayes.  We went directly to the hospital where our patients were waiting to be evaluated.   We were able to triage the patients and began work immediately the following day.  During the week, we were able to perform eleven surgeries, many of which were complex.

On our first operative day we operated on three infants of about six months age.  They suffered from a condition called arthrogryposis.  Because many Haitian mothers suffer from malnutrition and dehydration, they may have less than normal amounts of fluid in their wombs. The infants cannot move and  are born with  legs, knees, and elbows that are stiff and contracted.  We did surgery to lenthen their tendons in order to straighten out their legs.  Over the rest of the week , we also operated on club feet and adults with neglected or poorly managed fractures. These were complex cases, but with the help of the Hope for Haiti staff, we were able to help all of the patients.

We finished the week with a wheelchair distribution. The Rotary Club of Naples, in collaboration with Hope for Haiti, raised funds for a 100 wheelchairs which were sent to Les Cayes to be given out to the needy.  Our hearts were warmed to hear stories of children and adults who previously had not had a wheelchair or a decent working chair in years.  The smiles on the patient’s faces  was one of my highlights of the  trip.  It is an inspiration to see the selfless giving  of the Hope for Haiti workers and their partners.