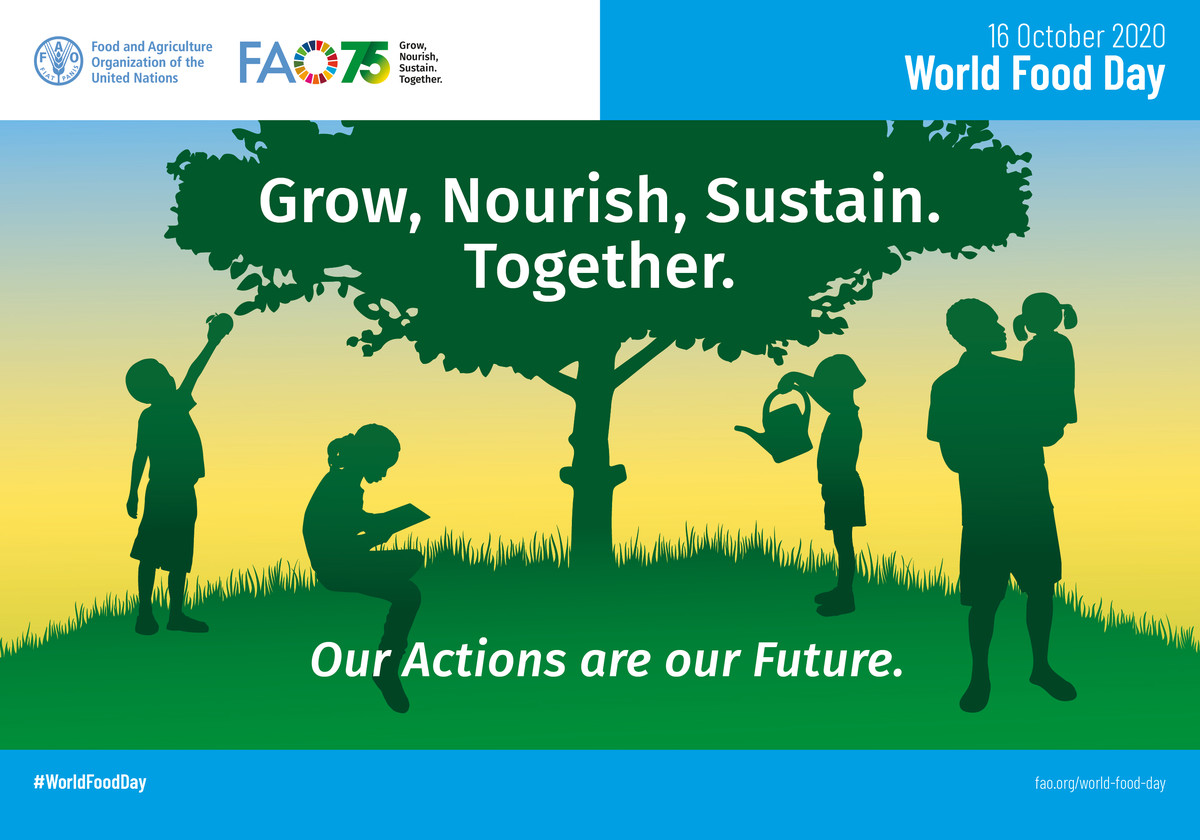 In honor of World Food Day today, we’d like to highlight our partnership with Opportunity International and Amway. The Nutrilite Little Bits Program has added to the services provided by Hope for Haiti’s healthcare team, targeting children six months to five years with nutrition supplements.

In response to COVID-19, our Community Health team formed a new approach to delivering the nutritional supplements, which included inviting the families in the program to the Infirmary St. Etienne (ISE) in place of our team holding the distributions in the communities. While not ideal, it allowed many children to continue their care despite the pandemic, and allowed us to open a fifth distribution site, the ISE. Our pediatrician, Dr. Sylvania Danielle Coriolan, has played a key role in the program since January 2020. We’re pleased to introduce Yahve and his mother, who benefit from the program:

Yahve Houdtz was born on August 31, 2019 and is 11 months old in this photo. He lives in Les Cayes on Jean Jacques Acaau Street with his mother and his father. His mother, Sophia Remy, is 24 years old and is a student in Legal Sciences.

Yahve was waitlisted in the Nutrilite program for some time before he was able to join the program. Yahve’s mom, Sophia, learned about the nutrition program through her friend, Miss Evanie (one of HFH’s Public Health nurses), and since then she has been very interested in including her son in this program. Sophia says that he exclusively breastfed for the first six months and after six months, she tried to introduce formula and other foods to his diet, but he always refused. He still only wanted breast milk. During this first visit, Yahve benefited from a pediatric consultation in addition to the nutritional consult, because Sophia mentioned he had a fever for three days and it noticed that he has boils on his head. Dr Coriolan diagnosed Yahve with furunculosis. All prescribed medicines were given free of charge for Yahve. He also received two boxes of Nutrilite supplement that will last for two months. Sophia also received a package containing six bags of enriched rice and a package of wipes. Sophia was grateful for the quality services she received for her son in the program. She says they were received with respect and encourages those in charge to continue because thanks to this program we can save hundreds of children’s lives.